You don't have a fansubbing CV, do you?

Well the time is now I suppose. Been wanting to do this for a while, so I might as well.
This will include all fansubbing projects that I remember or have on hand. Including unreleased and dropped stuff, which outweighs stuff that is actually released LMAO.
In no particular order... 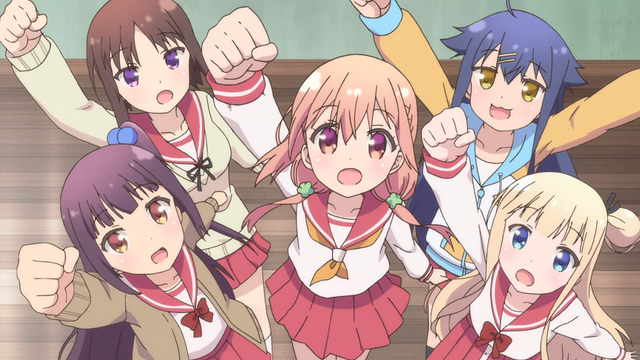 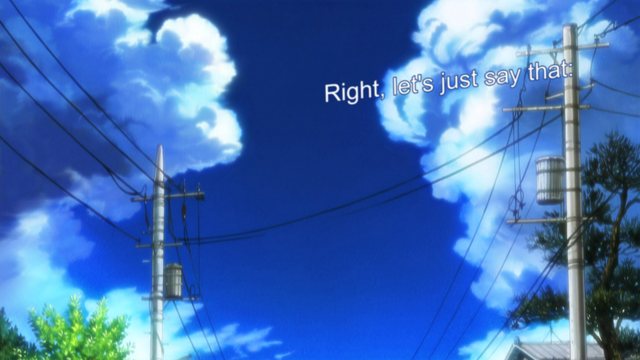 Personal Project in KFXing NCOP2, dropped due to lack of time and... effort.
Role: KFX

Isekai Shokudou's lead by Flower. Not too sure what happened to this either!
Role: KFX Timer

SaeKano F by Harunatsu, guy vanished lol.
Role: KFX and I believe Timing... not too sure on that either...

Released under TSCamp before passing on bucket4362, proptly stalled after 1 episode of passing to him due to lack of interest from both ends.
Role: TS, Timing, KFX

Not released due to me just not feeling like working on it. file was oddly named: HahaMotbobGoBrr.ass... so yeah.
Role: KFX

Not released publically, released on #subbing-cave. It contains the timing for the Opening of Tonikaku. Role: KFX Timing 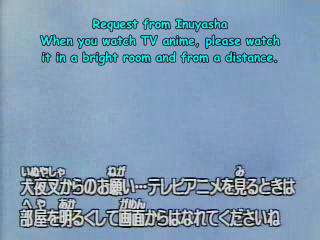 What it would look like for example^
Plan was to release a fansubbing using the TV subs for Inuyasha and to be released under the Blast2ThePast group tag, but I gave up since it would take too much time.
Role: Timing, Shitposting

Ah yes, the classic Pokemon. Did timing for Episode 06. Before the project was eternally stalled due to encoder having a life.
Role: Timing 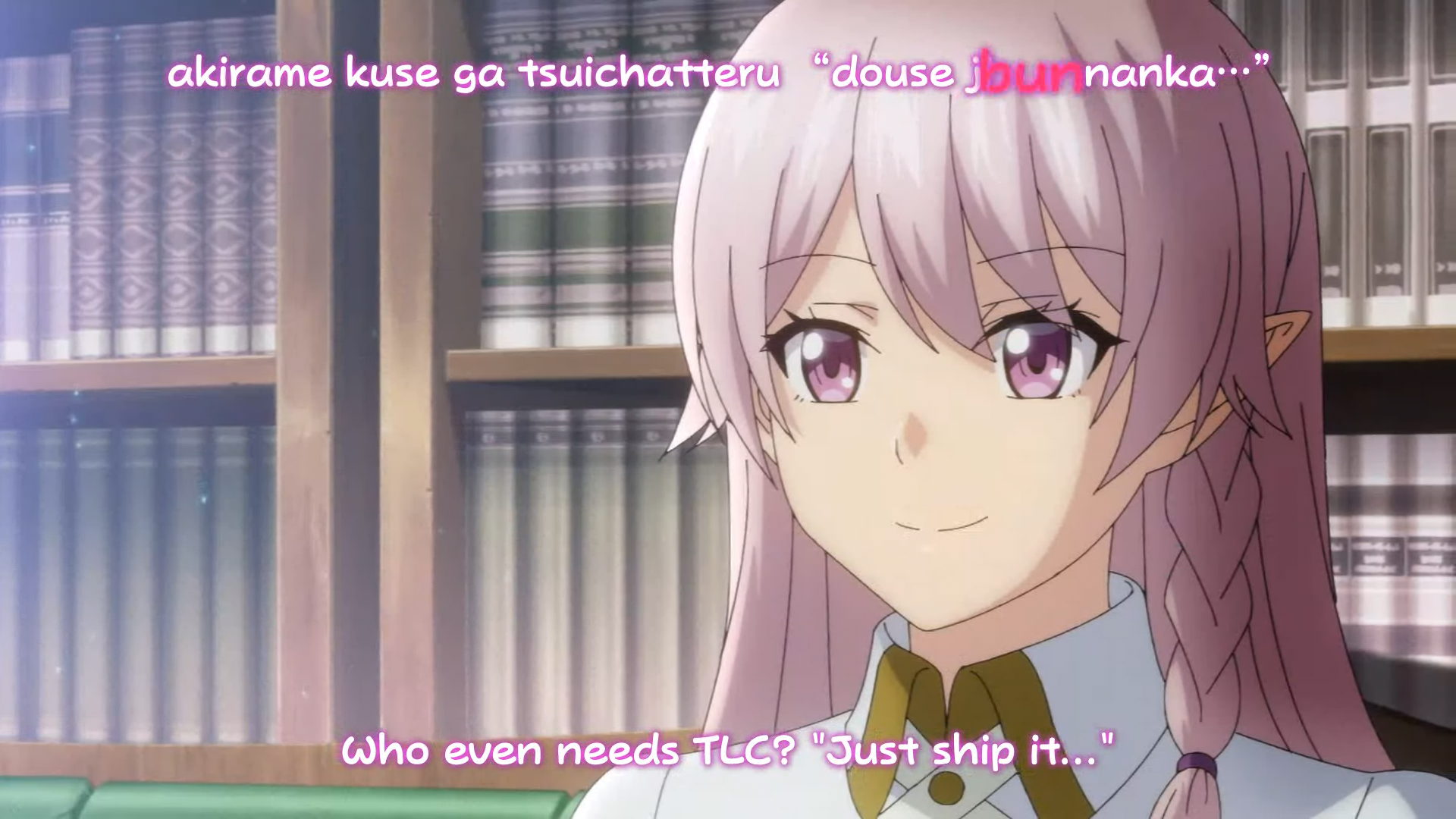 Please don't watch it. It's horrible. 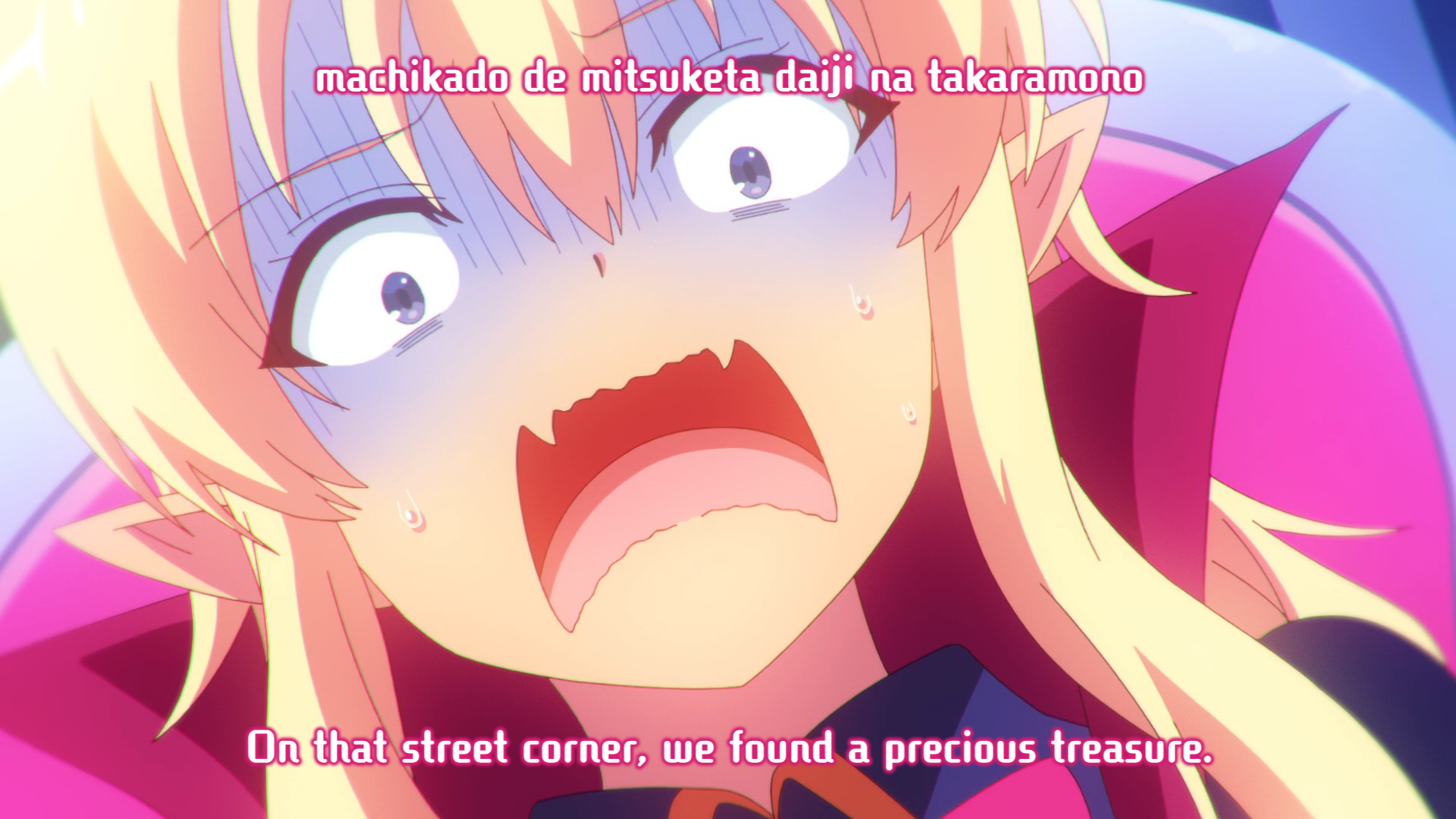 No release for this but I wanted to sub the OP since I was in the mood to do so.
Roles: KFX 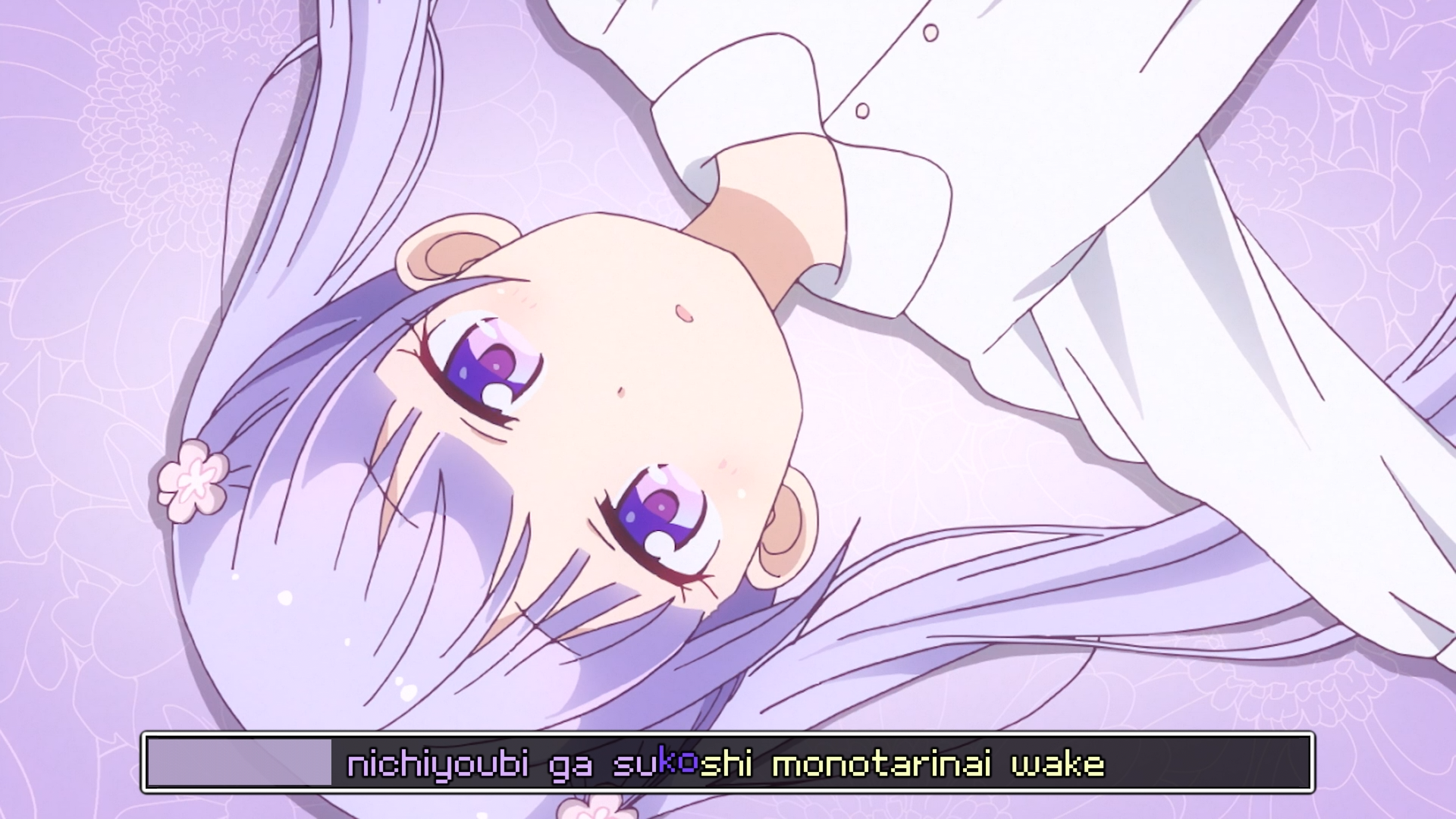 This has a bunch of revisions to it. but the bar always has remained in there. Again, this is a mood based project. I believe I passed this on to torn or smth?
Roles: KFX 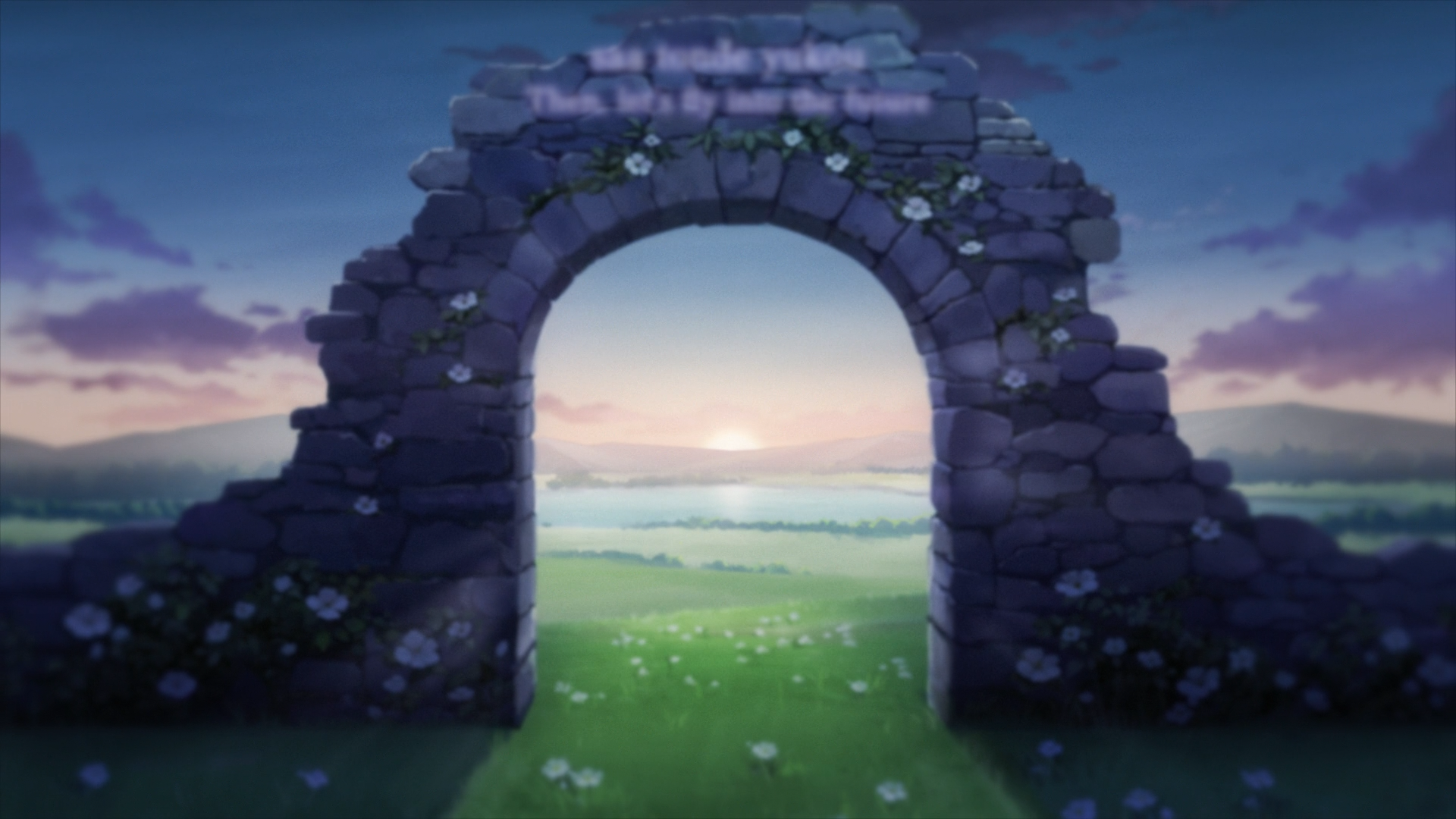 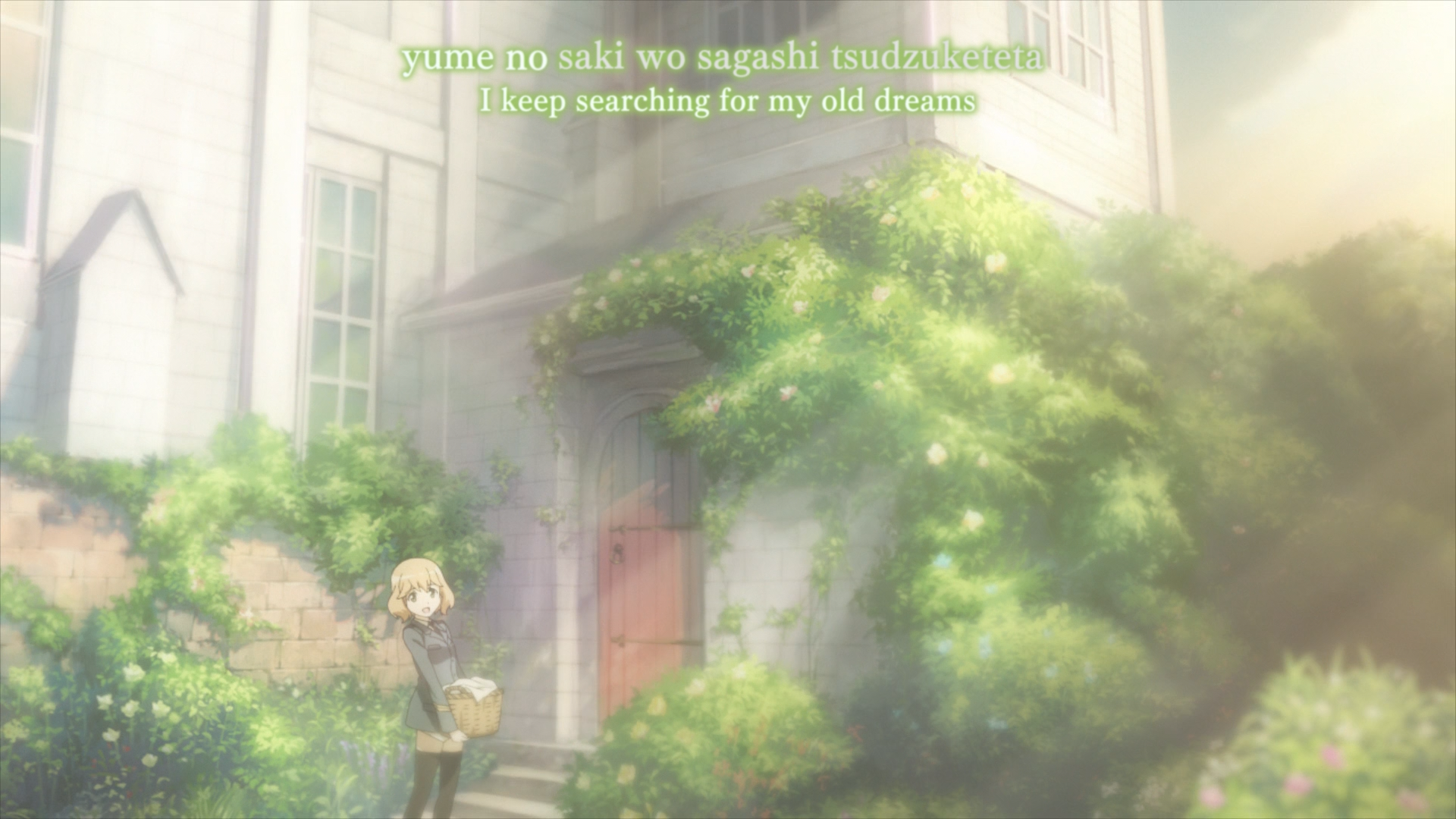 One of the best KFX that I did and it turned out quite well. Additionally remixed the TV Ver of the remastered ED.
Did some slight editing to wording to make it sound better.
Roles: KFX, Remaster, Editing

It's on nyaa, not seeded afaik?
Better translation, recreated the KFX from tripflag... and that's all I think.
Roles: KFX, Remaster, Editing

It's on nyaa & seeded.
Did the timing for this OVA, not much else to say really other than it was semi-fun for the timing.
Roles: Timing 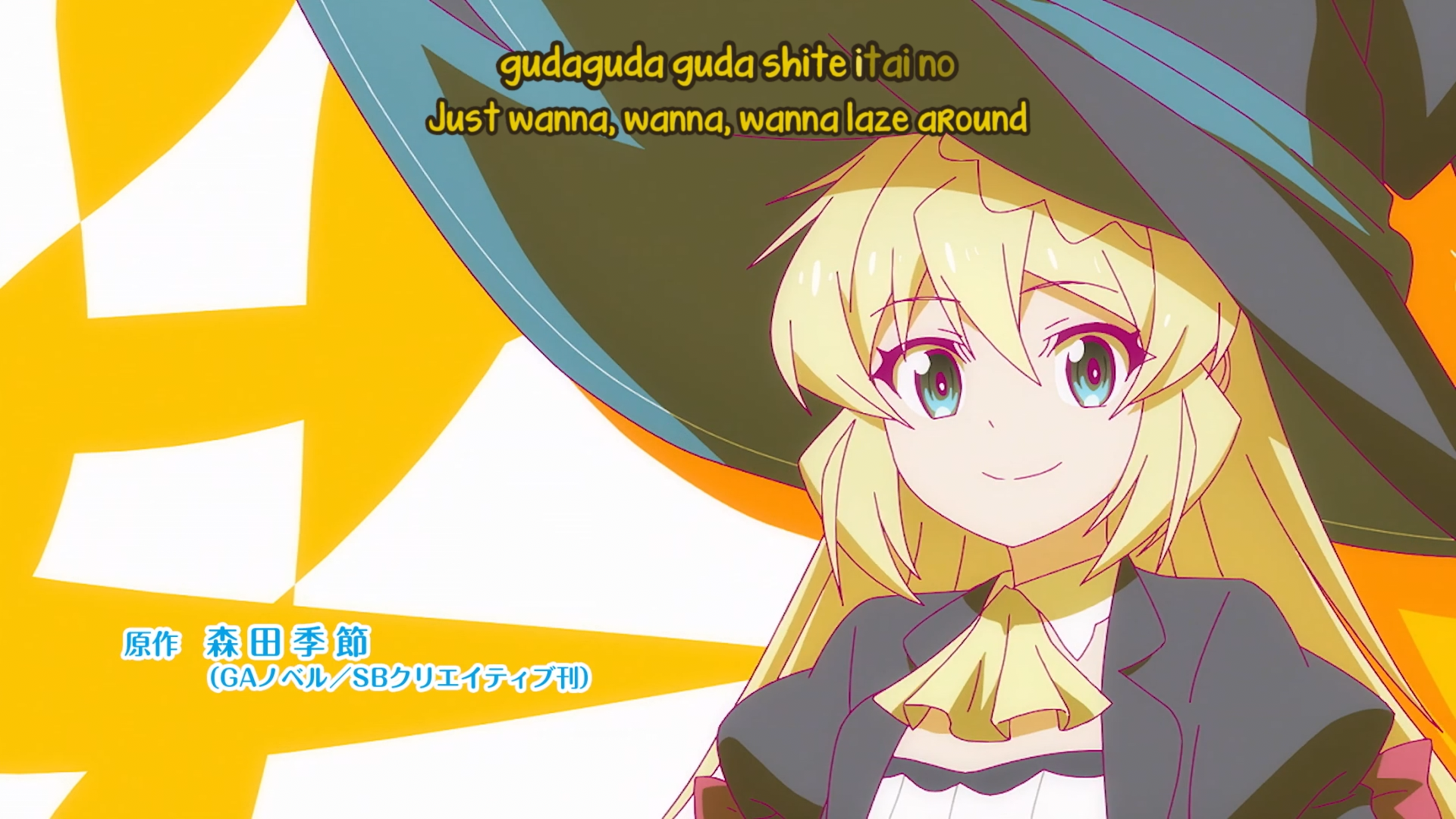 also known on my file system as: chihirodabber.
A attempt at creating a KFX that is bombastic enough yet still fits to the song.
Released it in #subbing-cave afaik?
Roles: KFX

Did the KFX for the "meme" track along with some signs in the OP on the main track.
Roles: KFX, TS 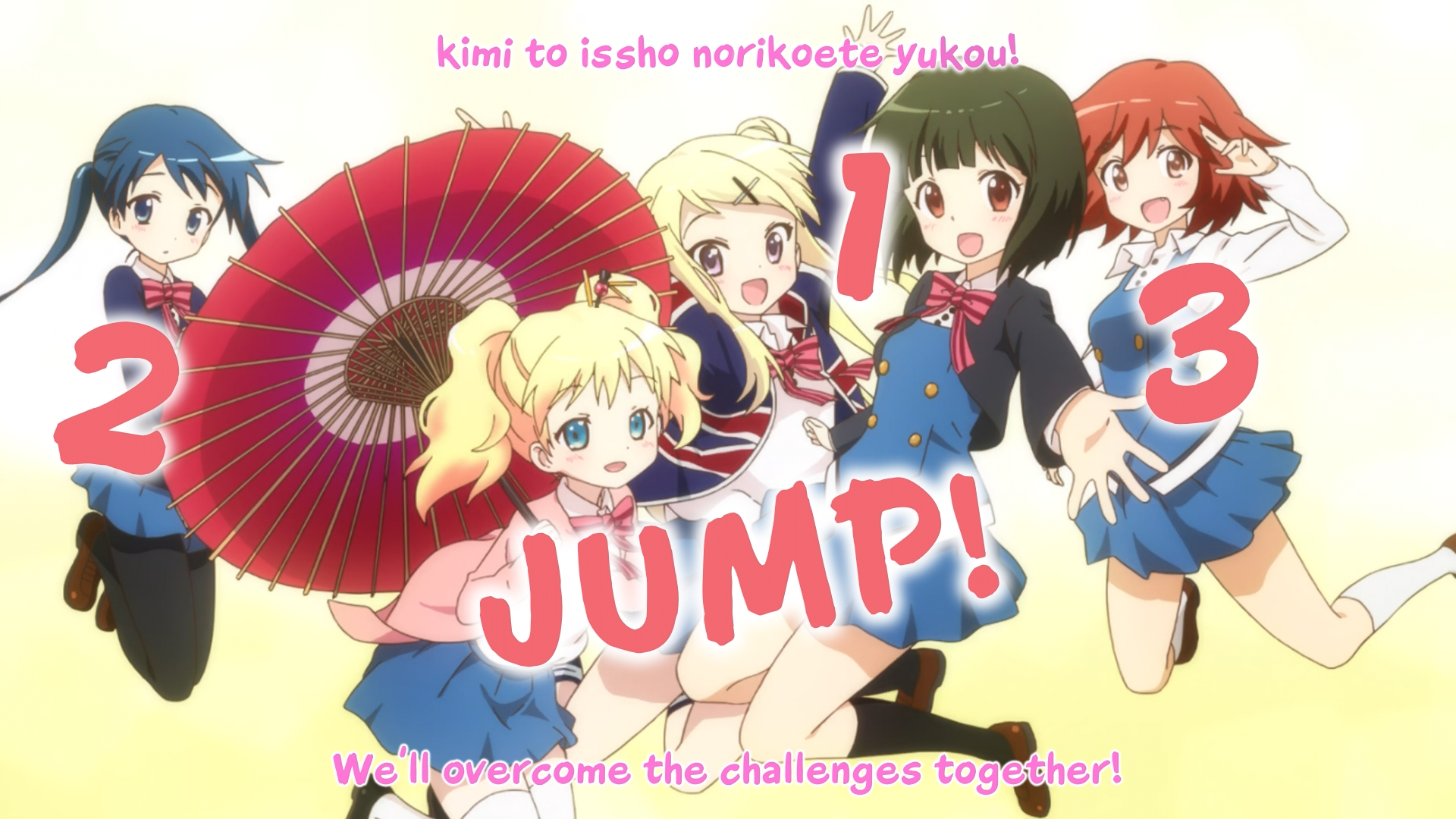 Did this, was fun. Another feels project, so don't expect a release either.
Roles: KFX 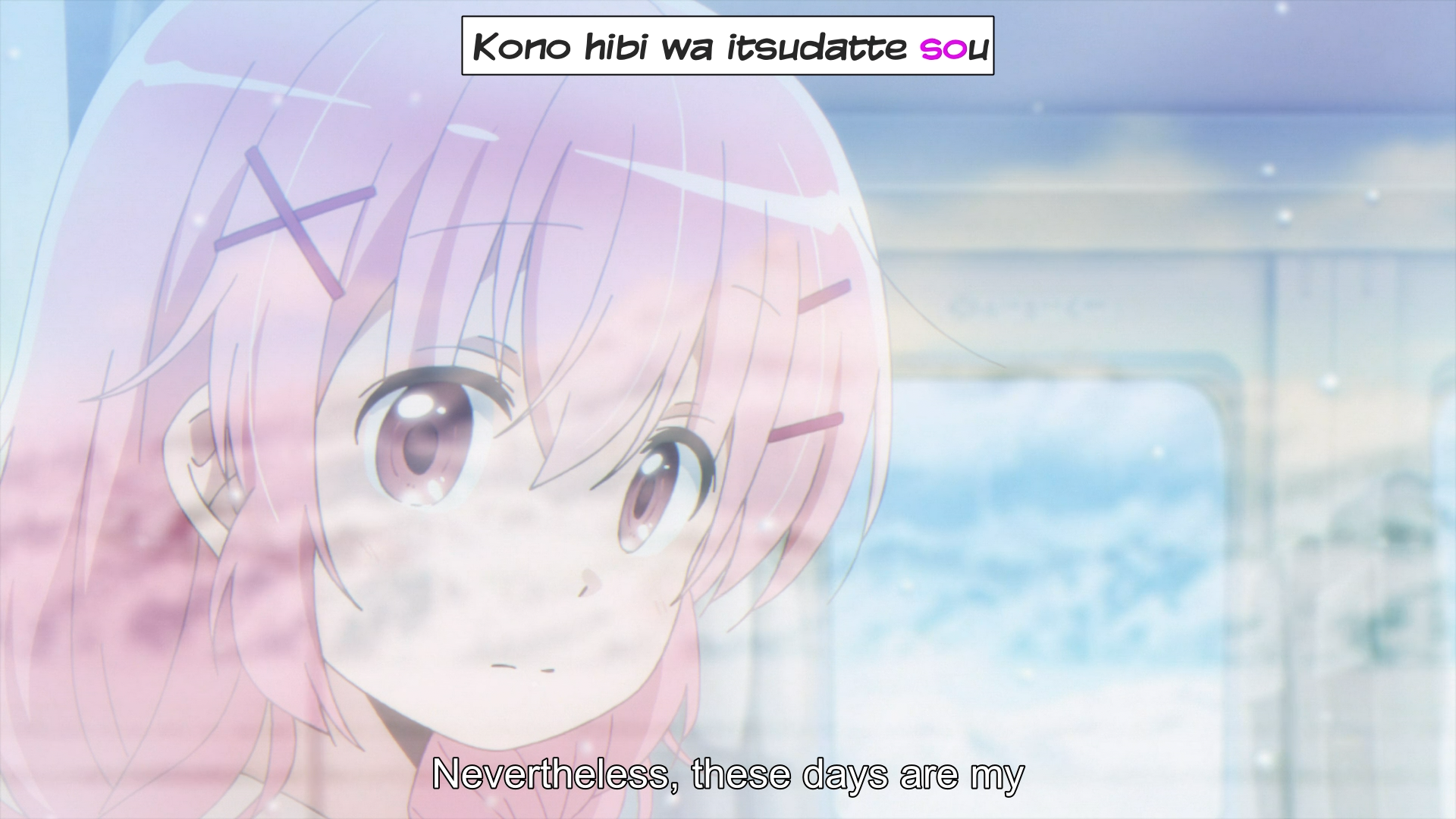 Can someone fansub this already?

Anyway did WIP OP KFX for this. Didn't get to finish it since I was lacking skills at that time.
Roles: KFX 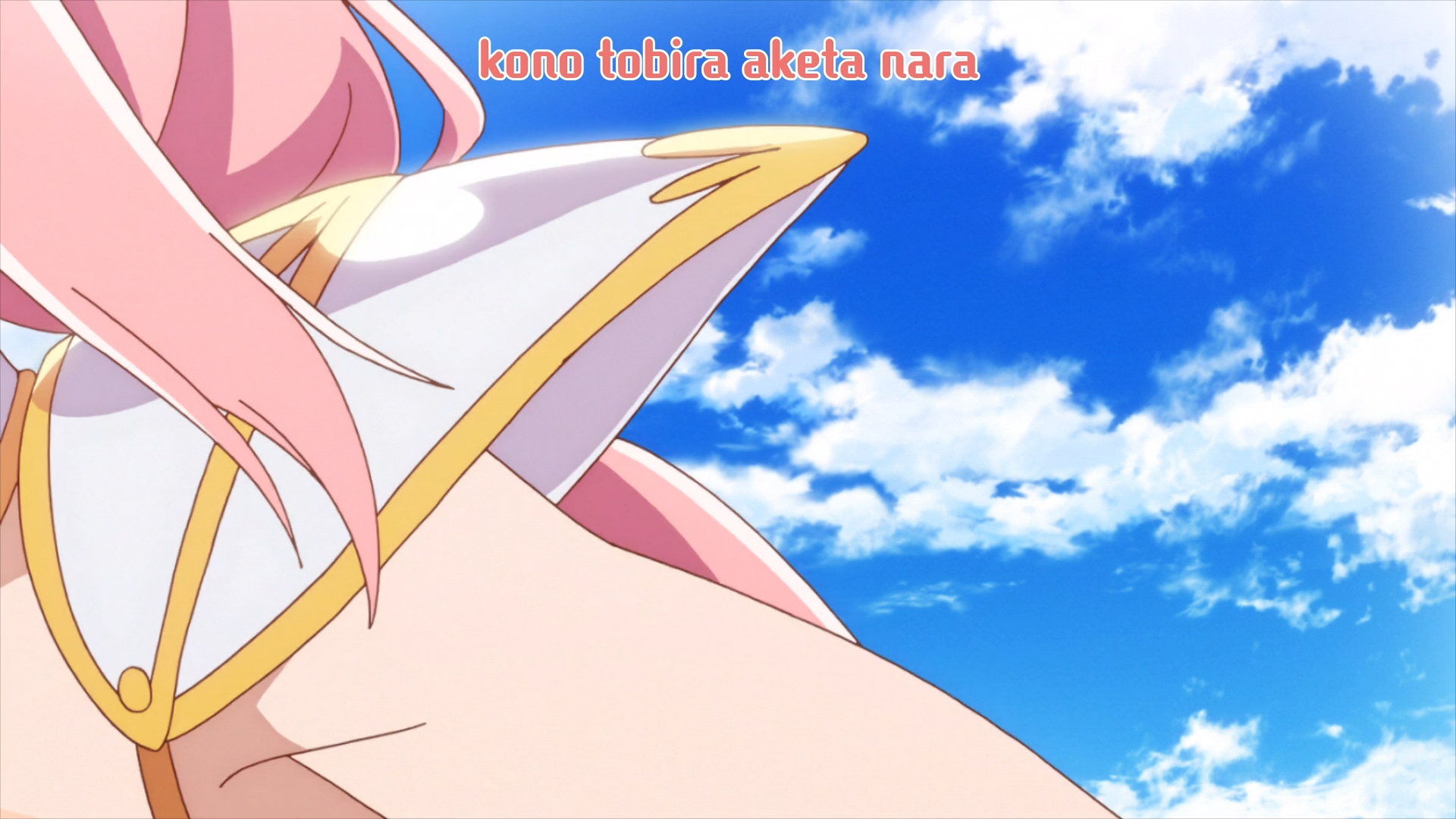 Never finished this, too much time I sunk into this with little results. Did the KFX for this.
Roles: KFX

It's on nyaa at least. A dab at light for his KFX styles.
Roles: KFX

"The future of Witches is so bright we’re gonna need shades." 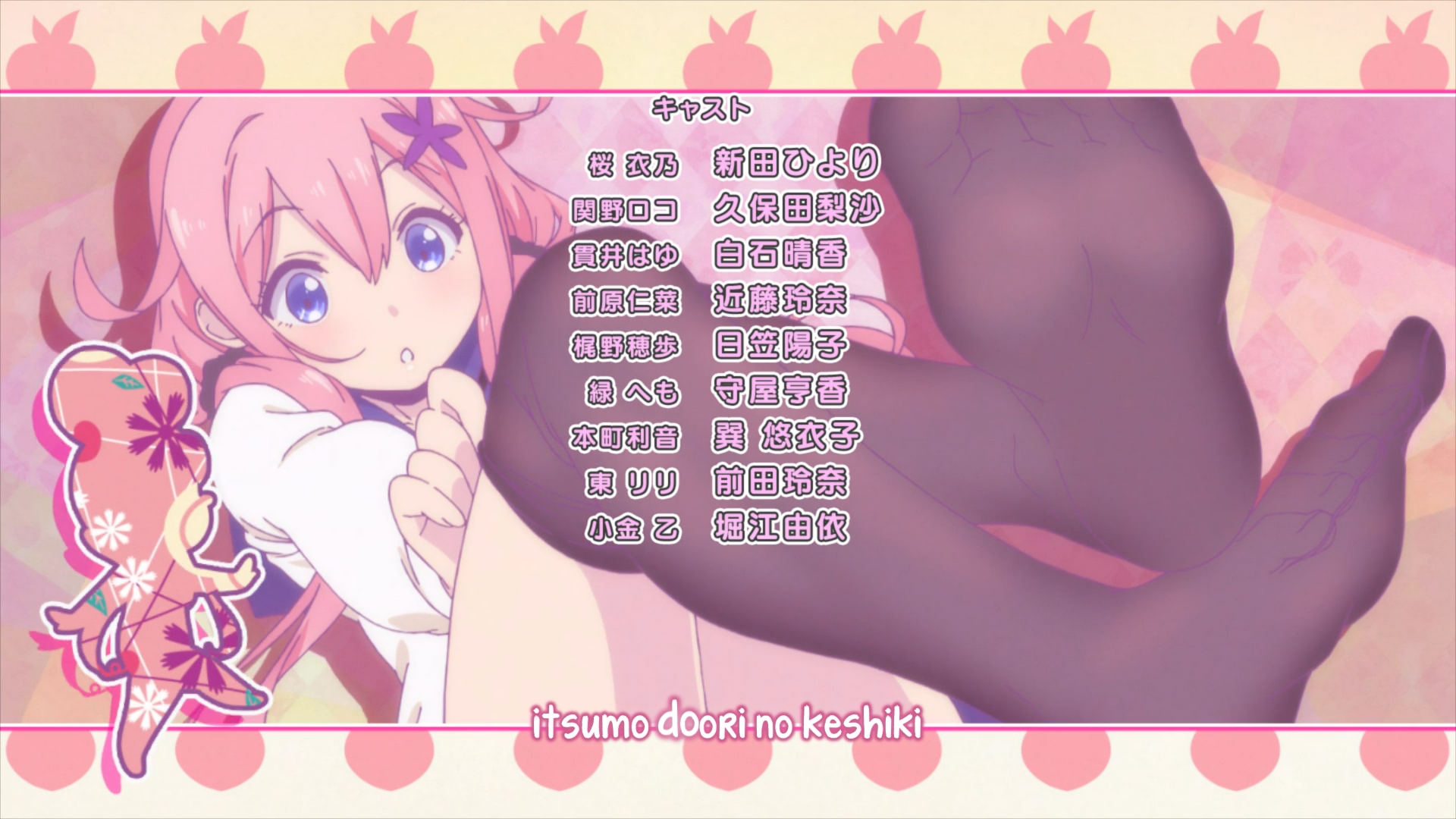 ED is very concerning... Anyway dropped this KFX since it was too concerning and personally not my taste at the end of it, nor didn't like how the KFX was turning out as well.
Roles: KFX 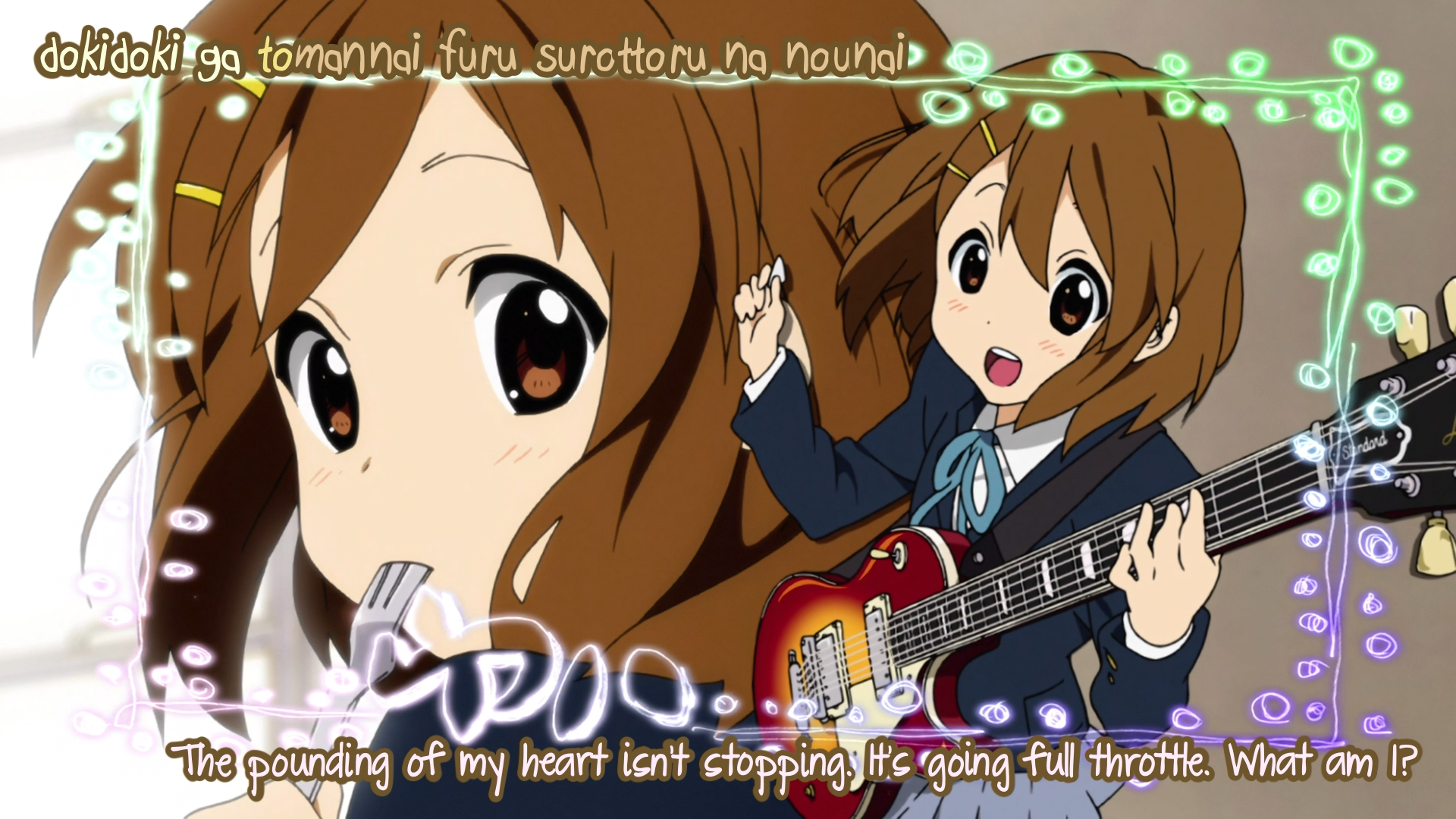 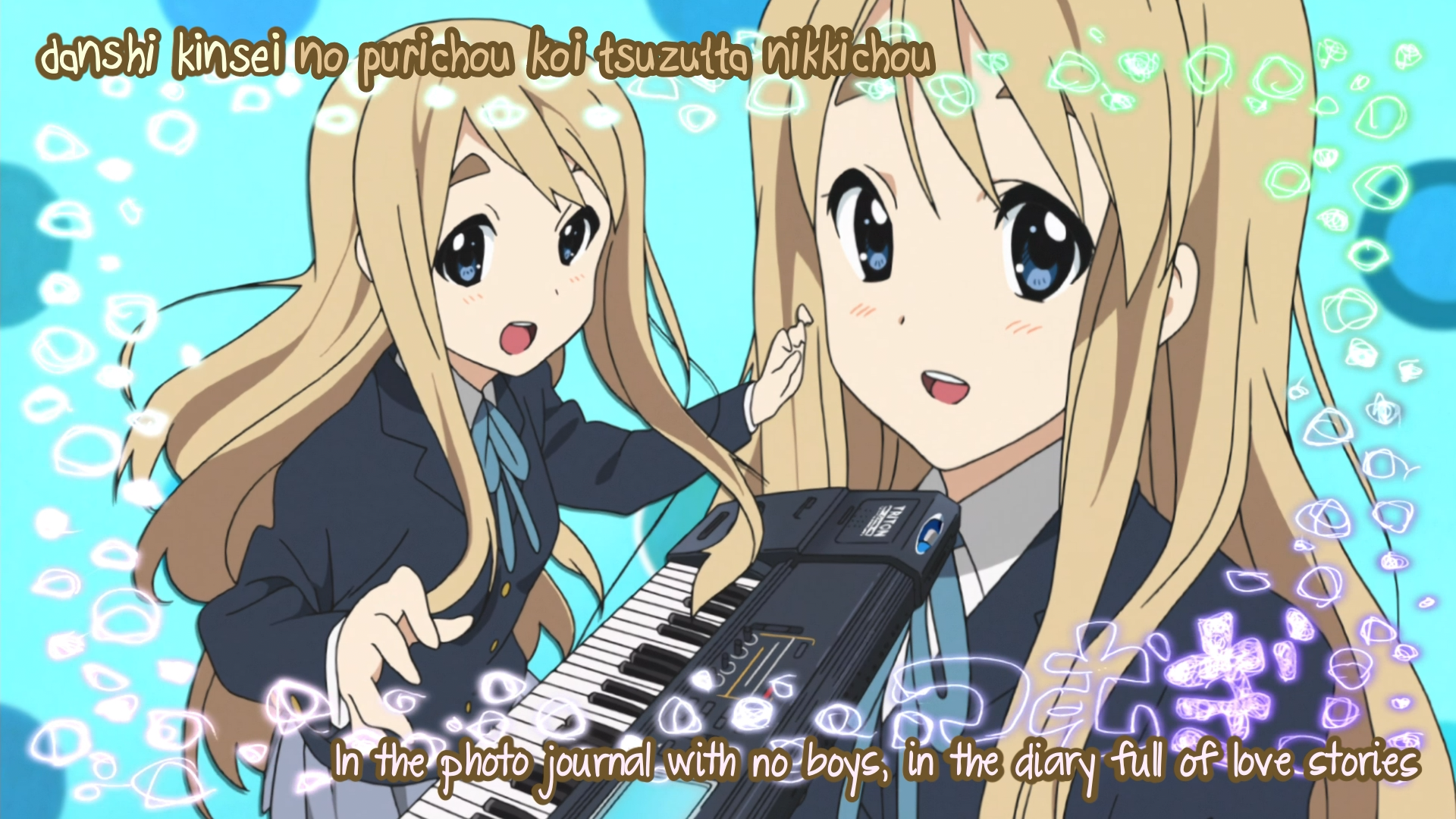 If you can tell the KFX is similar to Kiniro Mosaic, which I more or less copied from... heh...
Roles: KFX 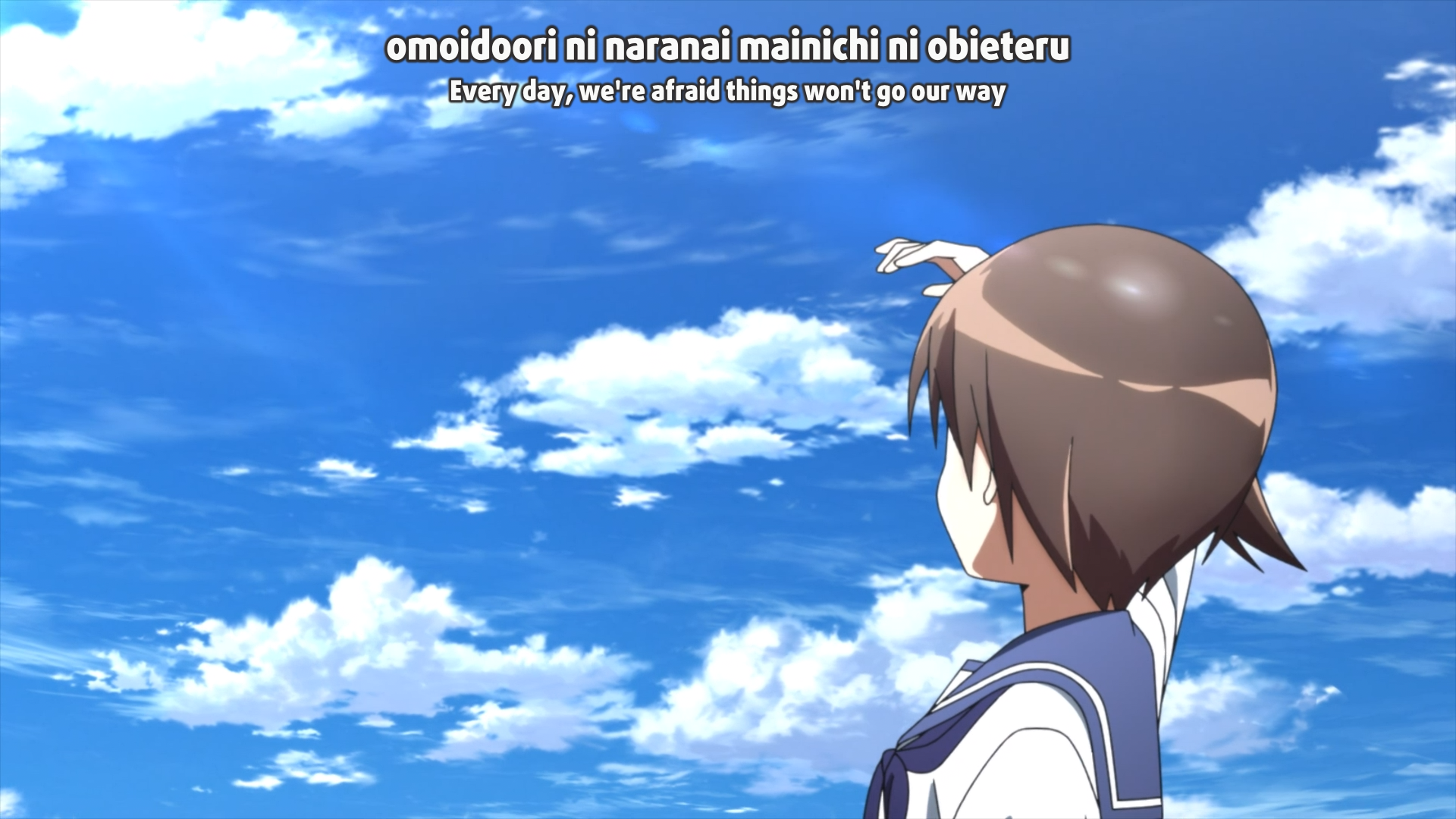 I watched Strike Witches for the ecchi, but stayed for something special that I can't describe...
The experience? Maybe... You will definately need a JP mindset for this I feel.
Anyway, the kfx was simple since the project lead wanted it to be as such.
Release is under: [92 Impatient Eilas & Miyafuji] Strike Witches - Road to Berlin [1080p]
Roles: QC, KFX 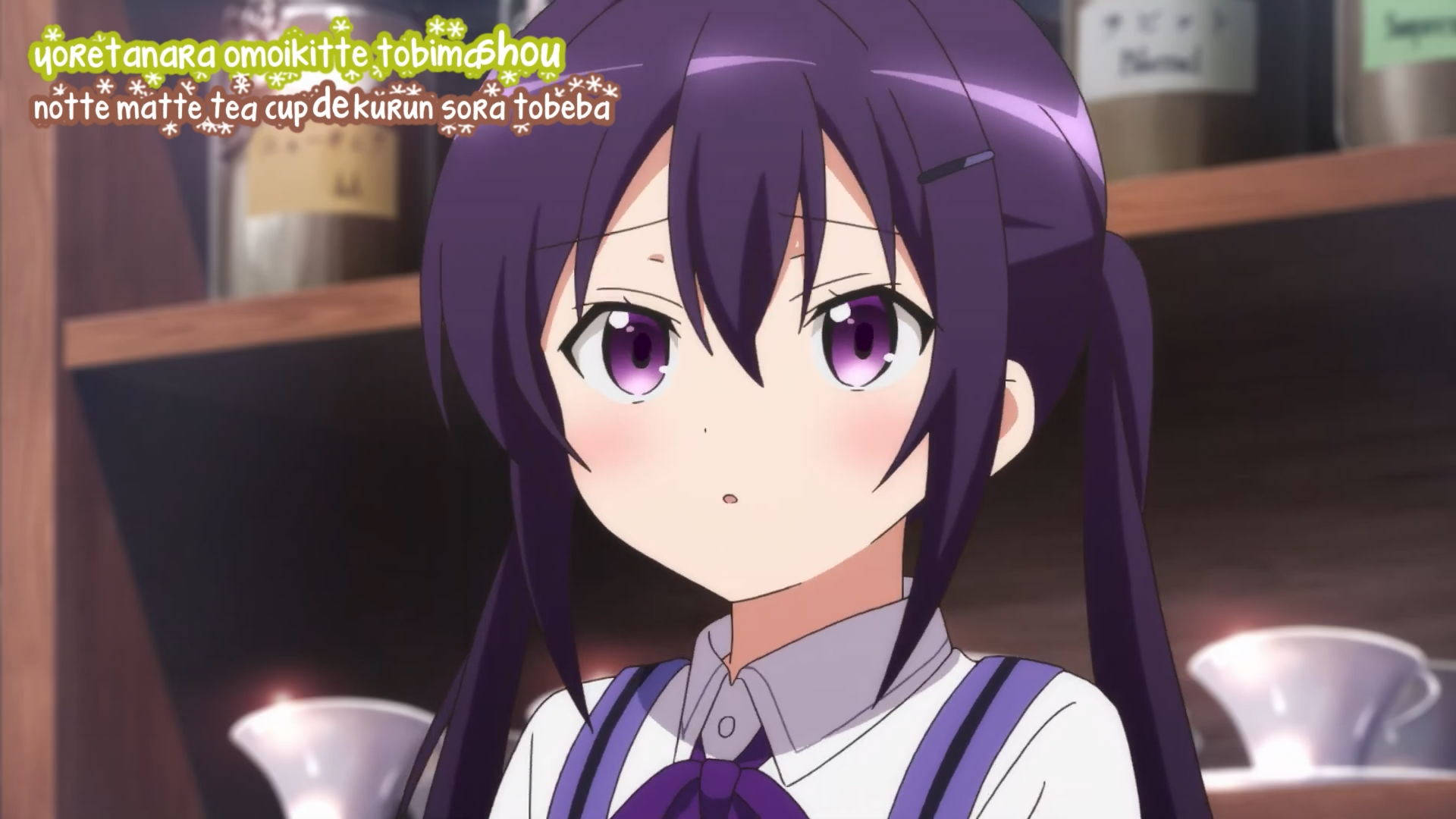 Dance dance!
Did this OP twice. Once when it was originally out and second time is on revisting.
As per usual, passione project. No release either. Roles: KFX 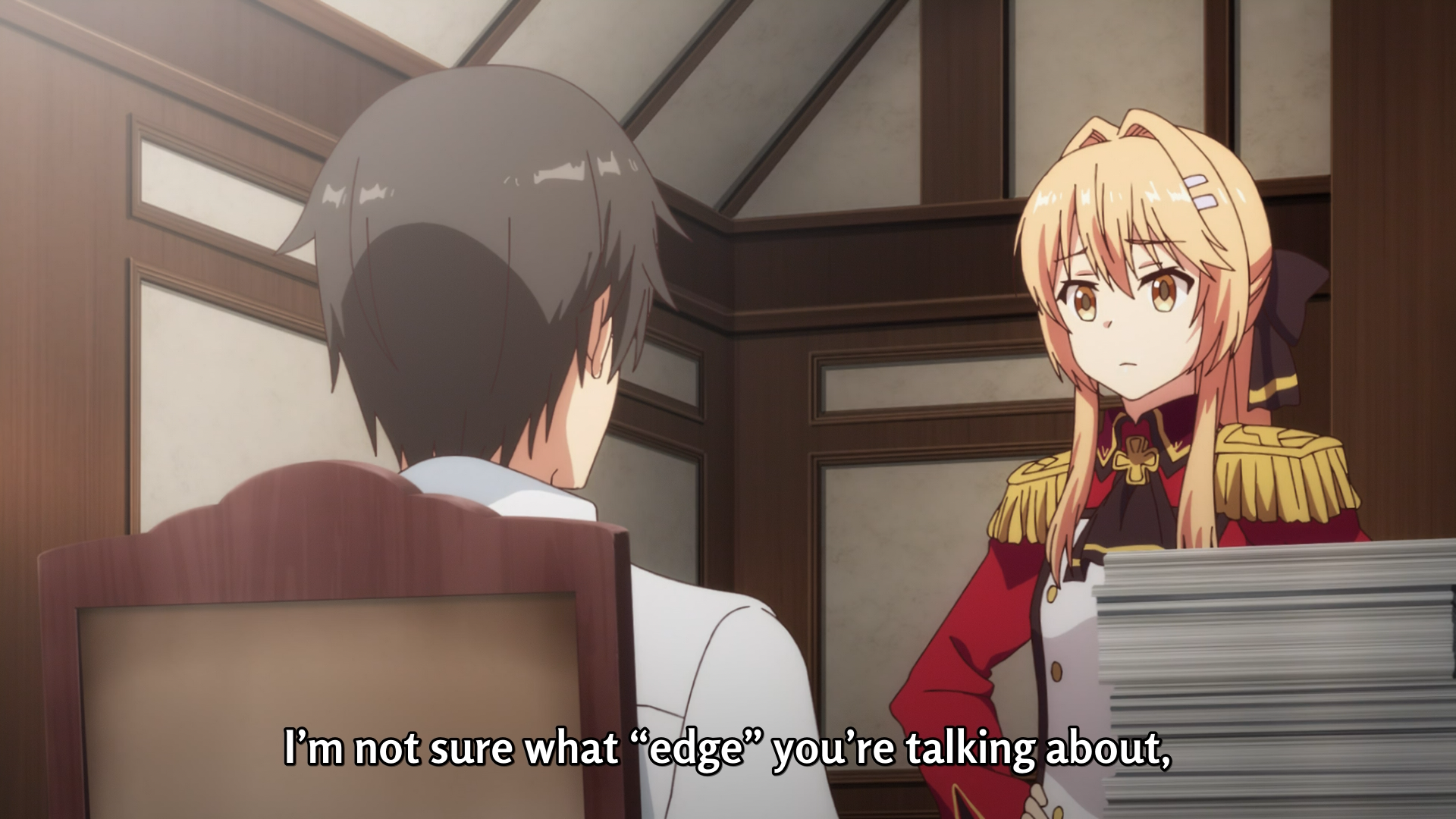 Project lead for all of these. Ongoing with Hasshin Movie releasing soonish. 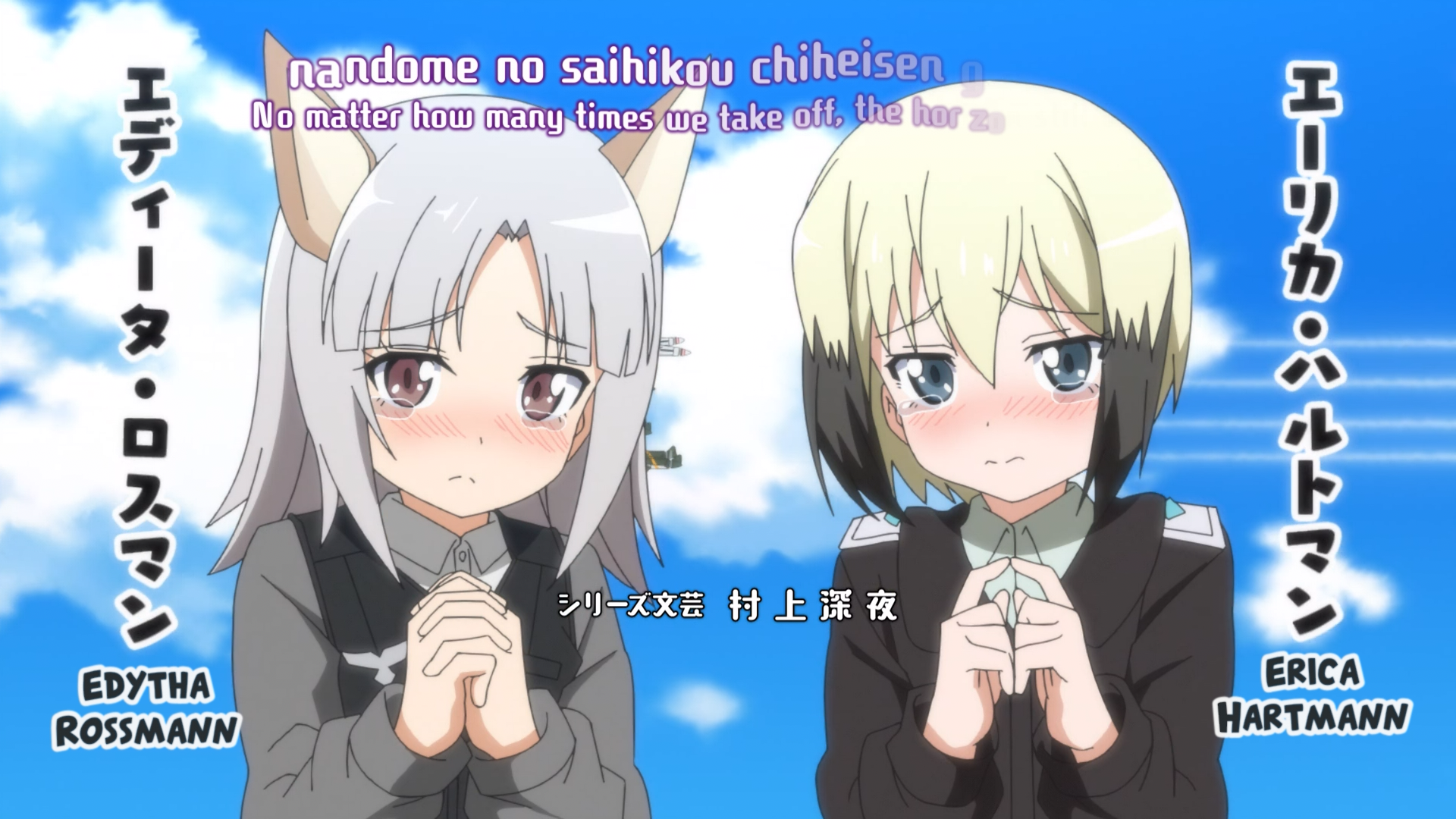 Hasshin was fun. Had lot of flexibility to work around with. Although I feel like I grumbled a lot during the 12 week. Gomen!
Roles: TM, KFX, QC, Shitposter 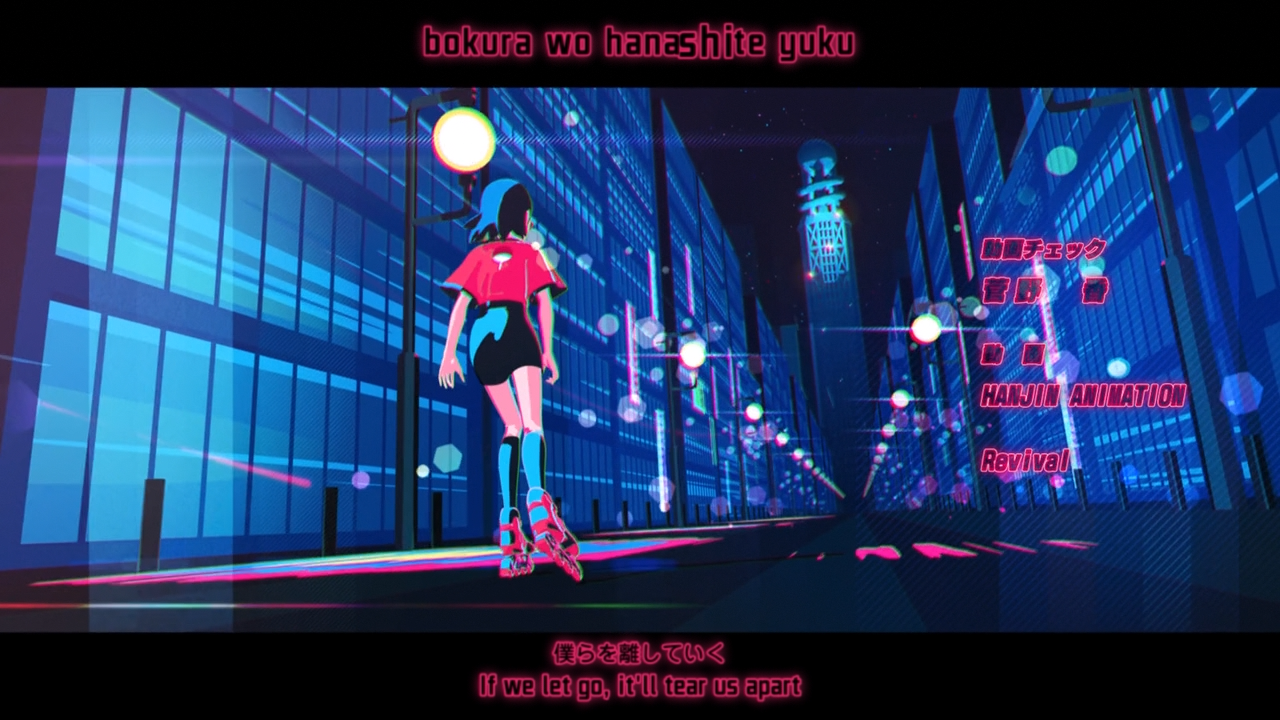 KFX stuff for Himawari. I believe I did 3 so far.
Roles: KFX

That's all I have! Or well not really. or that I have on had. There's a few things I think I didn't list...